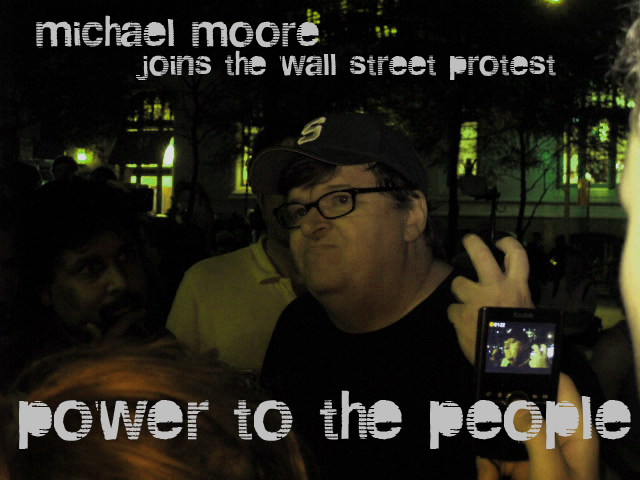 New York City, New York- Ten days into the sit-in on Wall Street where protesters are still demonstrating their ideas towards this country’s poor economic and political state, Michael Moore, the infamous documentarian, shows up in support.

Mr. Moore’s attendance is what many at the site believe will be the catalyst for delivering a unified message to reform the Nation’s flawed financial and corporate structures causing our current recession/depression.

The protests began on 9-17-11 consisting of people tired of being lied to by the Government, graduates that have student loans but no jobs, veterans with no health care, out-of-work Americans who’s pensions have been wiped out, and others who have watched their government “bail-out” it’s corporate and financial club members with money that was borrowed from future generations of Americans who haven’t even been born. Here are some of the messages the protesters want to begin discussing with those currently in power, and bring this great country back to which the state our forefathers fought and died for. 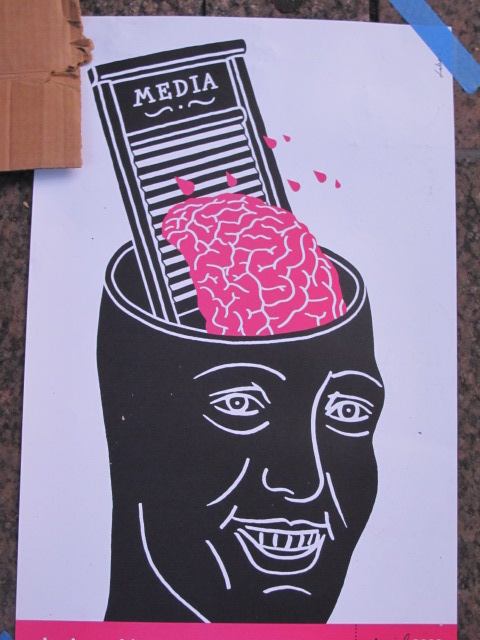 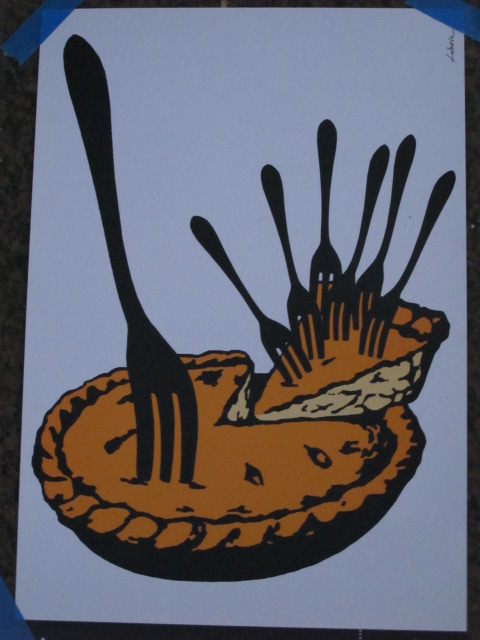 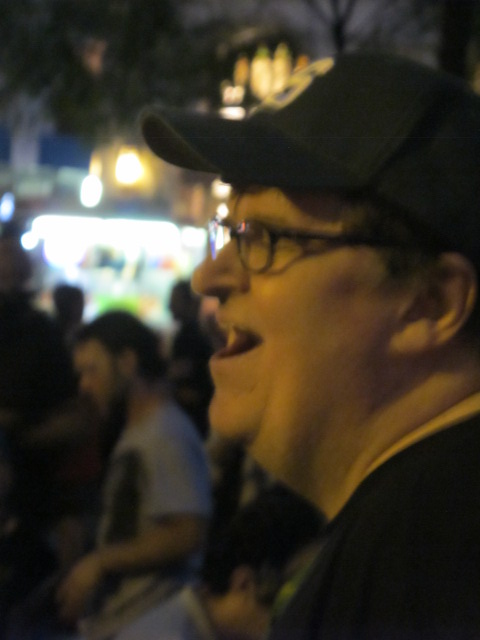 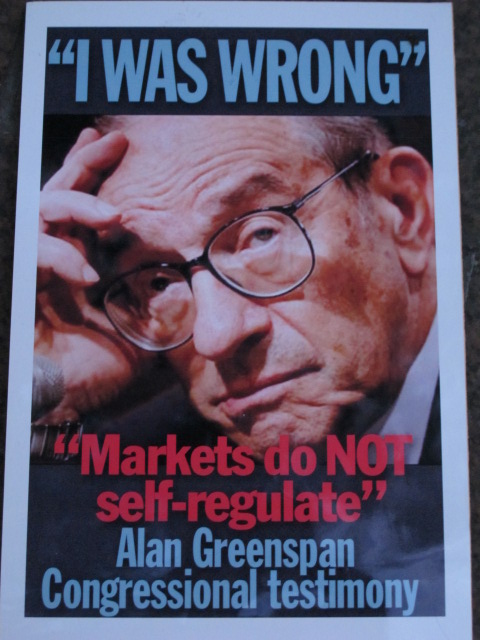 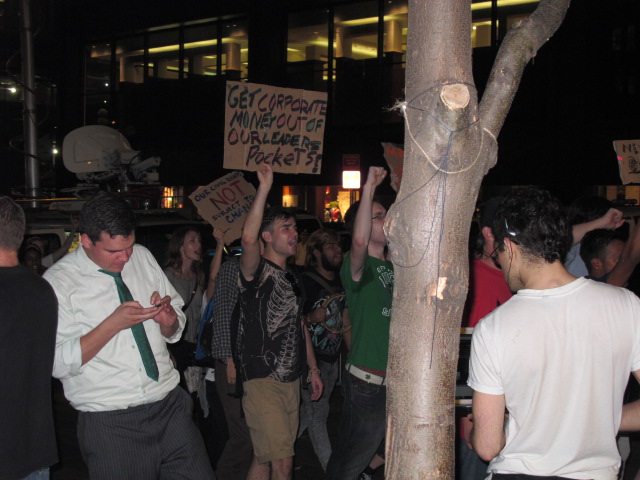 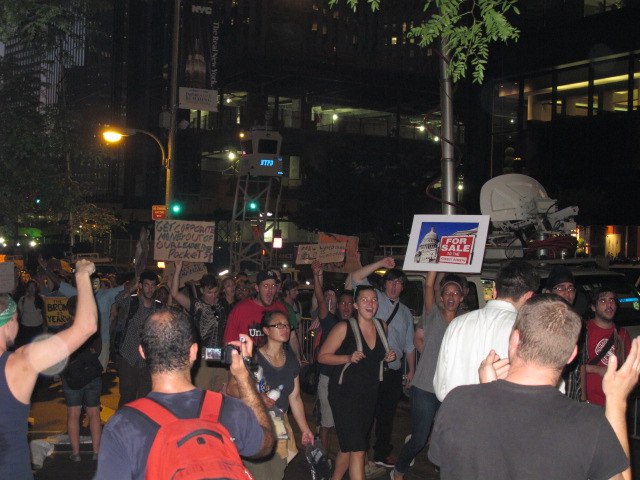 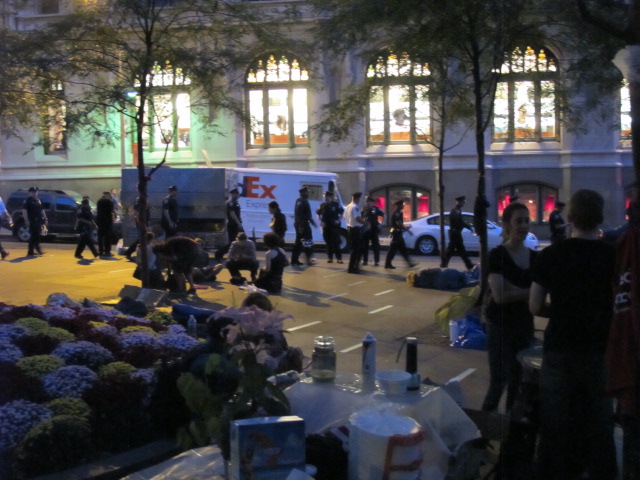 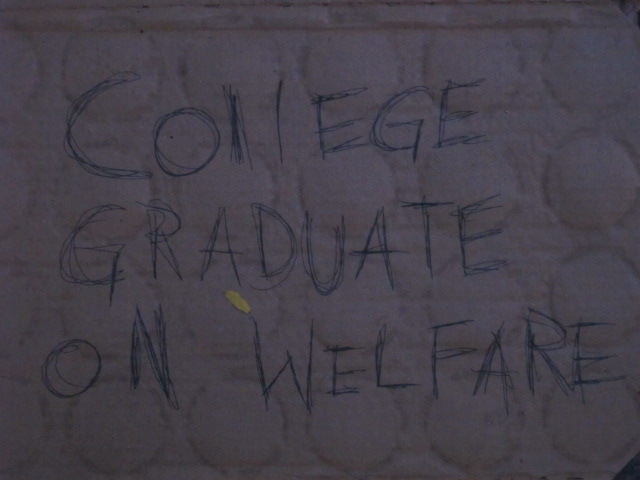 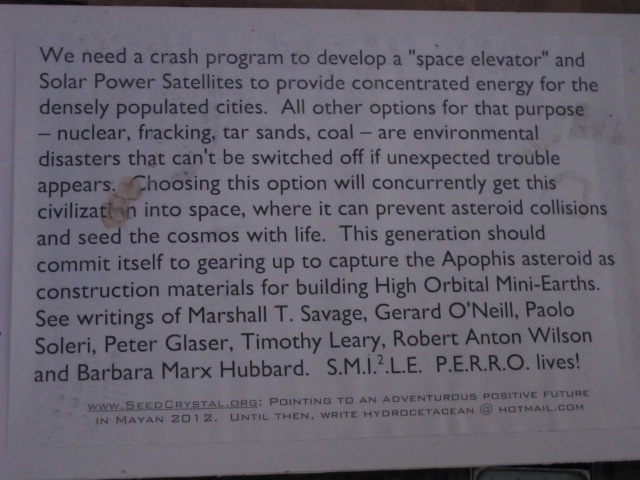 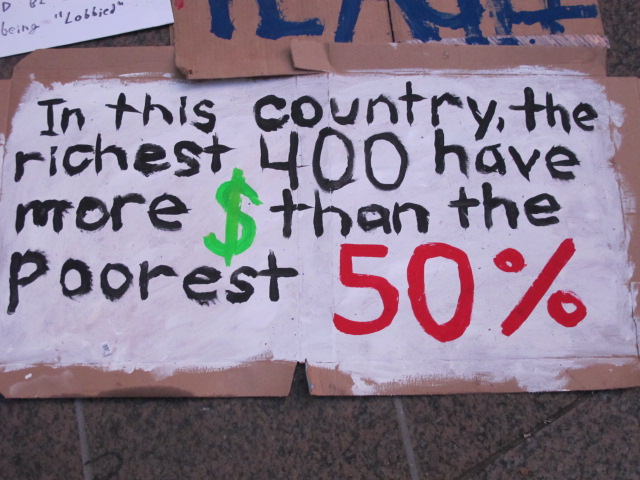 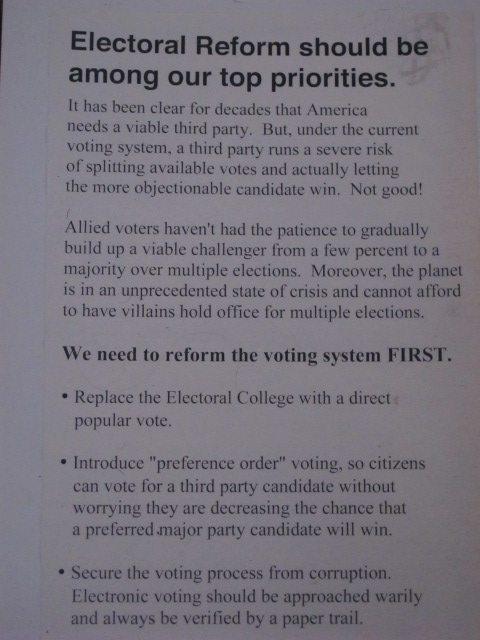 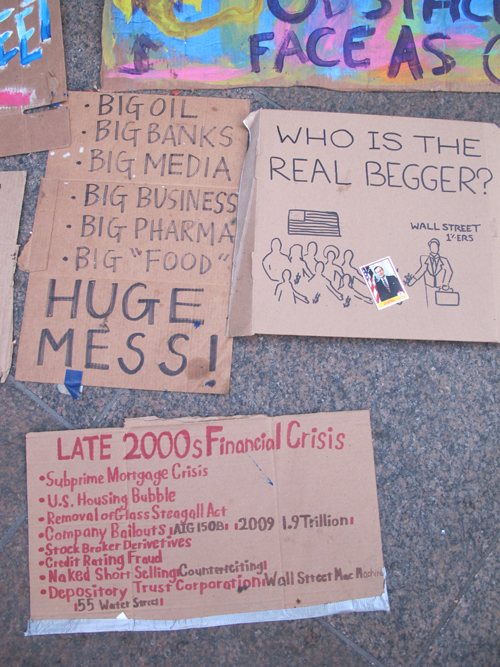 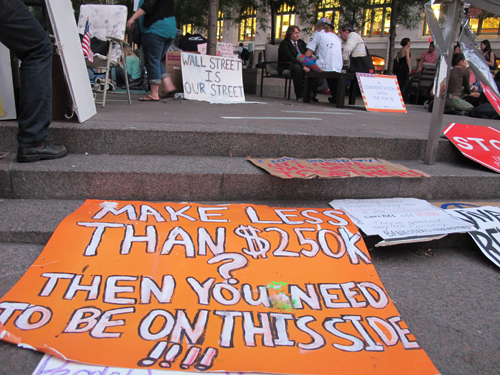 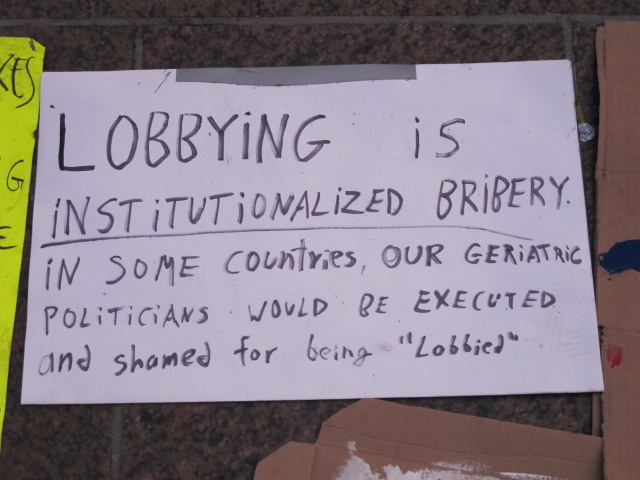 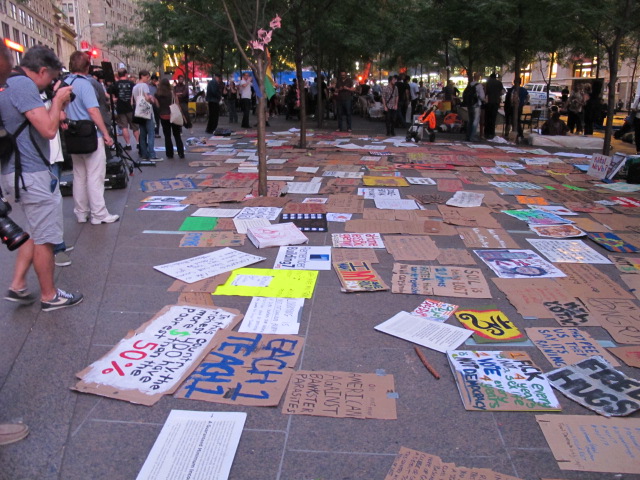 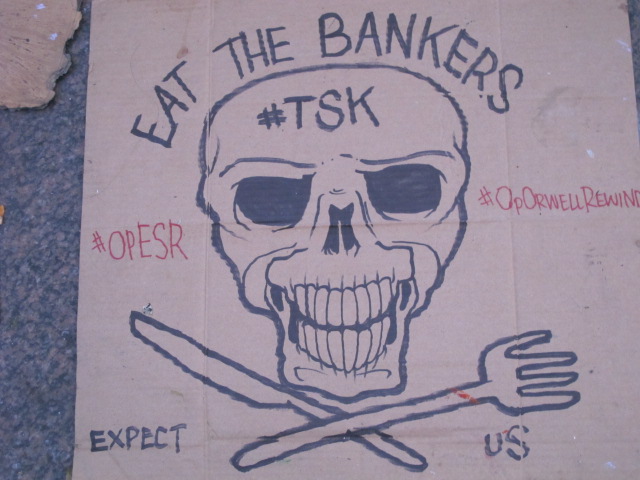 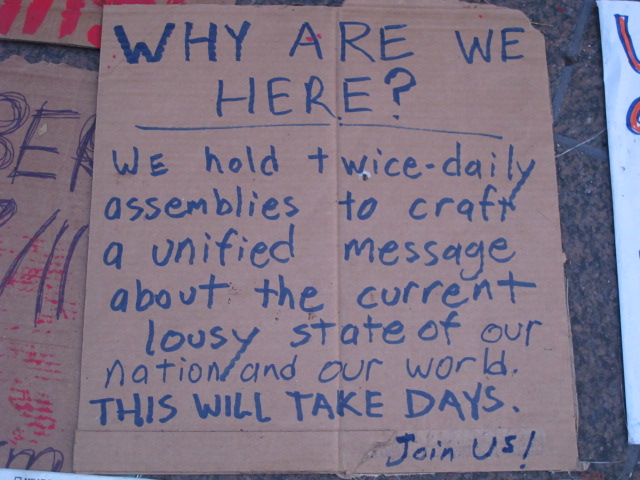 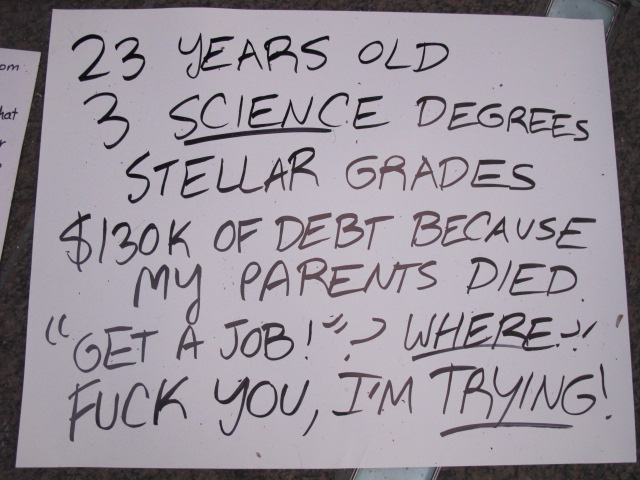 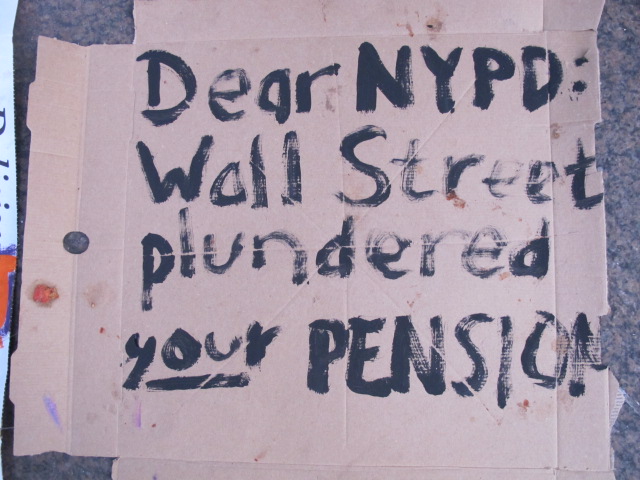 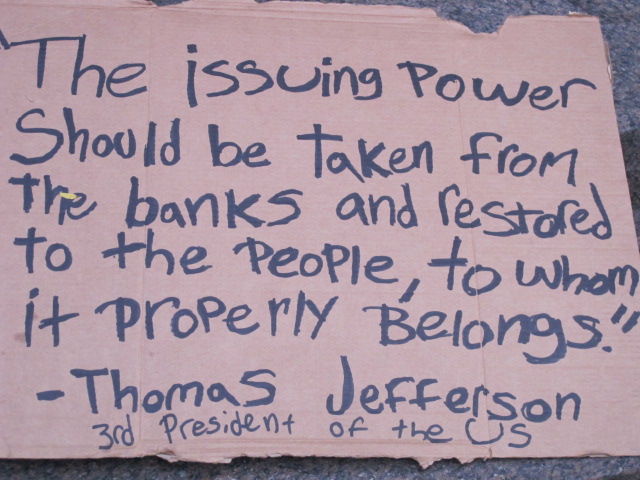 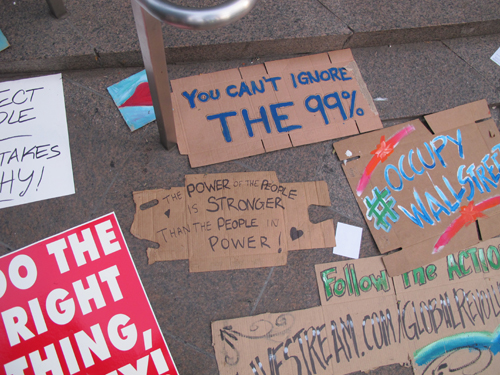 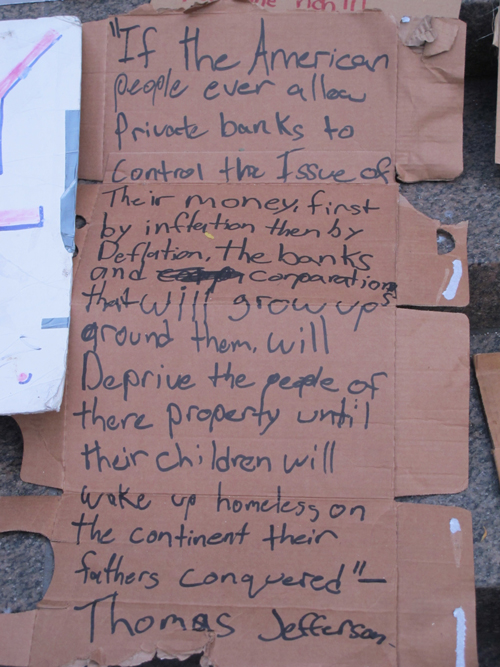