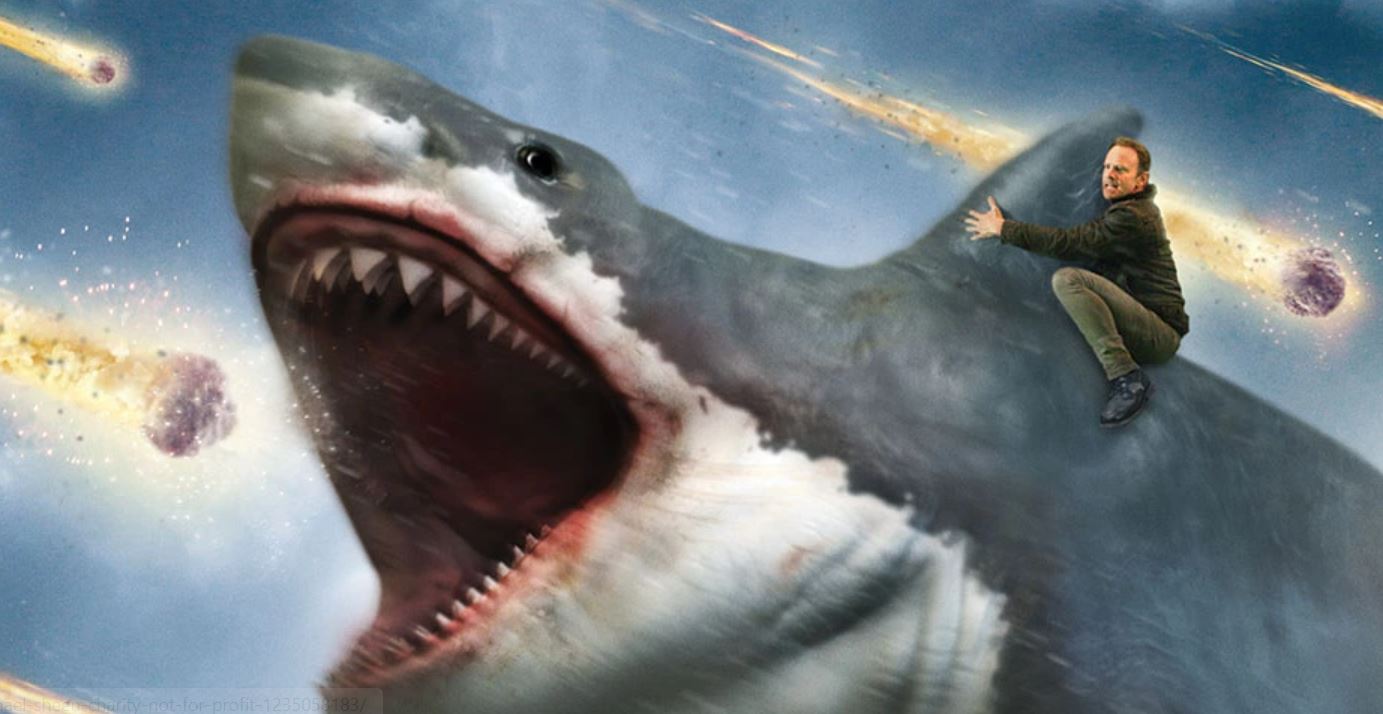 By adminDecember 7, 2021No Comments

Experts are worried that the increase in Great White Shark aggression towards East Coast communities in the US and Canada is possibly due to the species’ frustration with human pollution in the ocean.  Are great white sharks staging another full-fledge attack on innocent beach living citizens?

On December 5th, 2021, Dr. Christopher Lowe, Director of the Shark Lab at California State University was quoted in the New York Post  stating “Climate Change is the likely culprit” for the sharks amassing in such great numbers.  At least 100 tagged Great White Sharks are being tracked right now off the Atlantic’s North American coast according to the research non-profit, Ocearch.org.  These are just the sharks they know about, when in reality there could be as many as 3,500 of these predators festering right off our country’s Eastern Coastline.  Ocean experts are unsure if the sharks’ hostility comes from Climate Change in underwater temperatures or the continual increase in human pollution flowing into the natural habitat of the dominate fish.  One thing they do agree on is the Sharks are mad, and they’re not going to take it anymore.  This conjuring of the deadliest beasts the ocean has to offer can only end with one thing… the sandy eastern shorelines of the Atlantic Northeast will run red with blood.

This concern stems from the endless documentary films showcasing undeniable proof over the last 40 years about the Great White Sharks’ distain for humans.  Most people can remember the Jaws movies from the late 1970’s, but the species’ aggression had continually been witnessed in almost any way the Sharks could get there teeth into us.  In 2013 there was video evidence that Sharks were so mad for human blood they were willing to use the Hurricane David storm system to fly into higher populated communities in Los Angeles where they could devour more of its arch enemy of the planet, us(Sharknado).  Only a year later, in 2014 were they documented eating humans by swimming through the snow on California’s Mammoth Mountain(Avalanche Sharks), over 200 miles east of the closest salt water bays of San Jose.

Scientists, Doctors and other ocean experts do not know when this attack will occur and continue to stay on high alert.  If you or someone you know sees great white sharks traveling in large groups, by land, sea, or air, please contact the authorities right away.  It could save someone’s life.