I think everyone here in southern cal remembers about three weeks ago when the weather turned to complete perfection along with the waves. The crappy summer finally died off and our version of a north pacific indian summer throw us some last minute summer weather…everyone was grateful. I not knowing what was to come headed up to Big Sur for four nights of camping in the beautiful redwood forest. Thinking it was going to be cold brought all the wrong things and resorted to my SD clothes (basically wearing the same ones the entire time). Mornings were far from crisp nights were about the same. The day was spent just driving/getting lost in hope to find a wave that was surfable….not to find one. I didn’t exactly get a flat ocean what i got was some of the bigger waves i’ve ever seen in my life. Sets were closing out the mouth of 500 yard wide bays, points were so big you needed boards bigger then my truck to just get one and beach breaks were pretty much huge walls of beauty. Enough babble from, check out a couple shots i managed to shot. 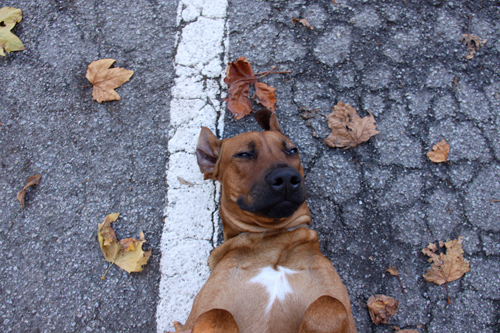 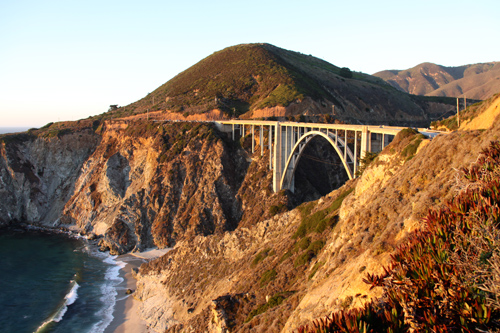 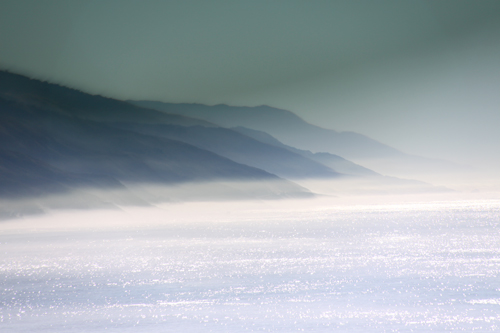 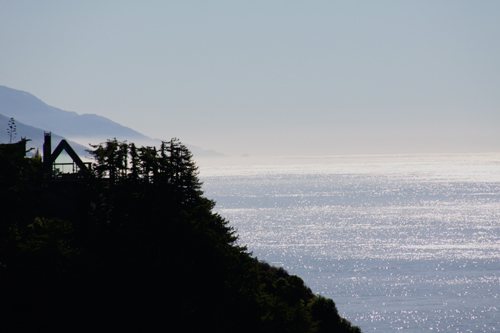 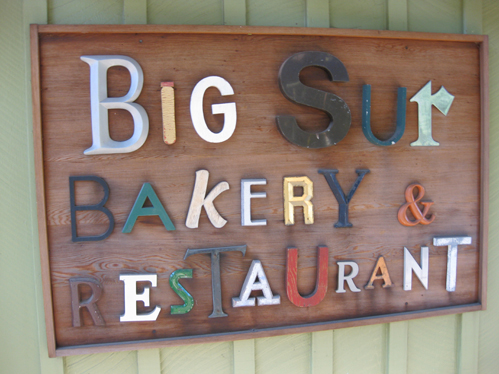 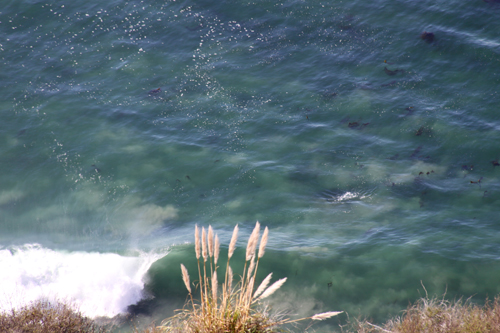 The next couple shots were of this crazy little insider,,, i have no idea how you could possibly get to down though, it was like a 150 foot straight drop

Pretty much lefts and rights one after another 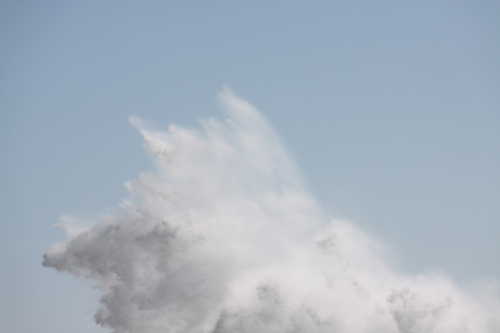 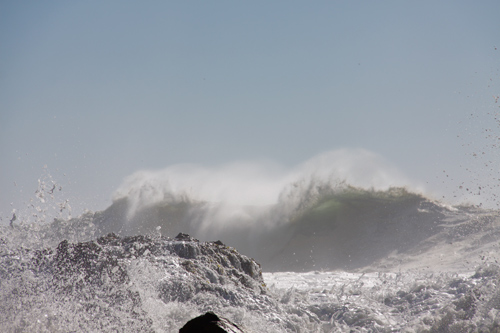 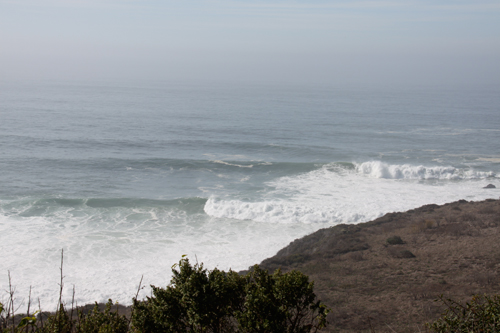 Probably not a bad point on a lower tide 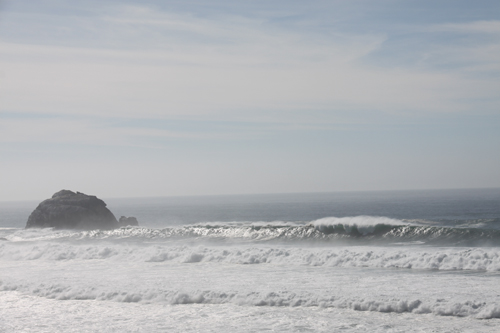 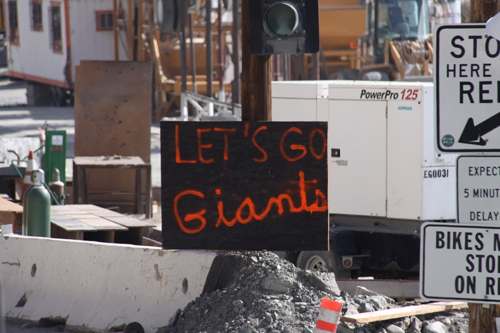 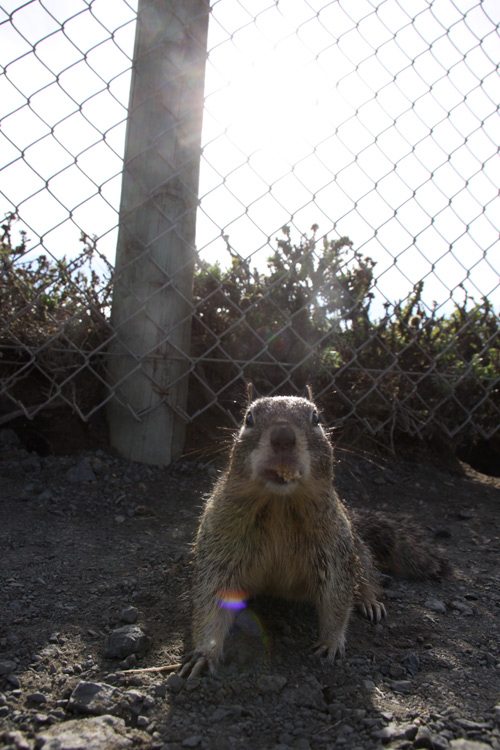 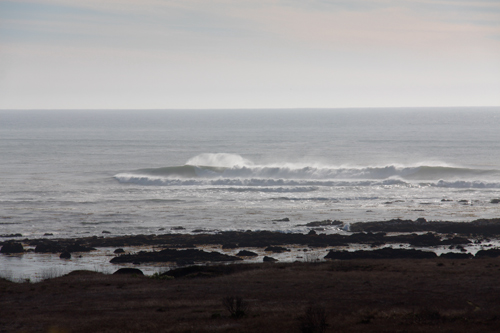 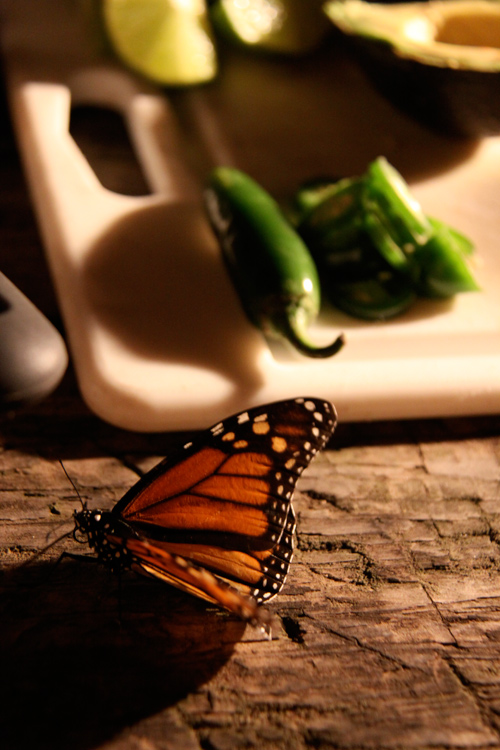 We had some unexpected guests for dinner this night 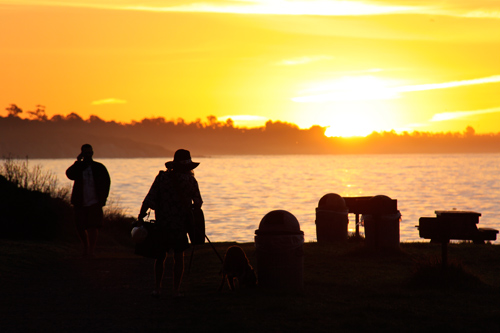 El Cap Sunrise and cool dude with his dog